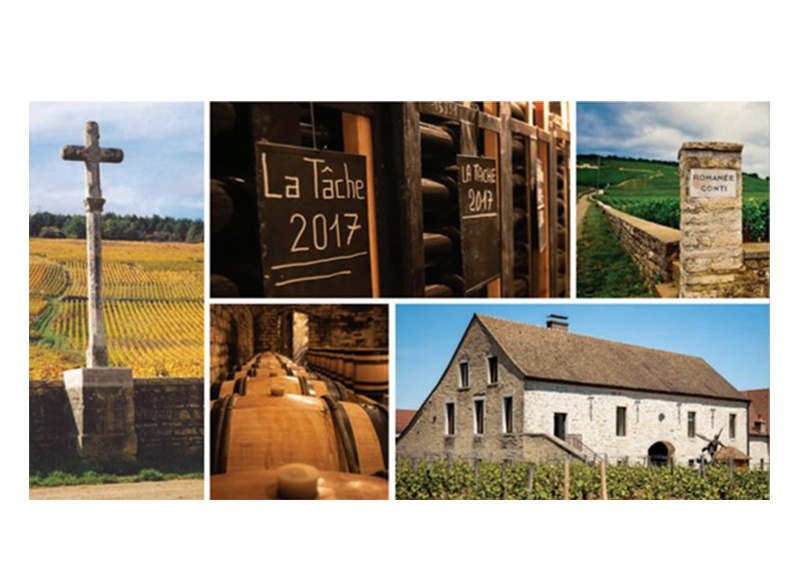 “As if, in this square of earth, the gods had bequeathed us a memory of the fascinating vestige of a timeless perfection.” —Richard Olney

Domaine de la Romanée-Conti, often abbreviated to DRC, is an estate in Burgundy, France that produces iconic Pinot Noir and Chardonnay from Grand Cru vineyards. Widely considered among the world's greatest wines for their complex ethereal attributes, and site-specific sense of place - DRC bottles are among the world's most sought-after for collectors, consumers, and aficionados. The domaine's eponymous vineyard, Romanée-Conti is the jewel of the crown, and the quality of the 4.47-acre plot has been known since the 13th century when the monks of the Saint-Vivant abbey first planted vines here.