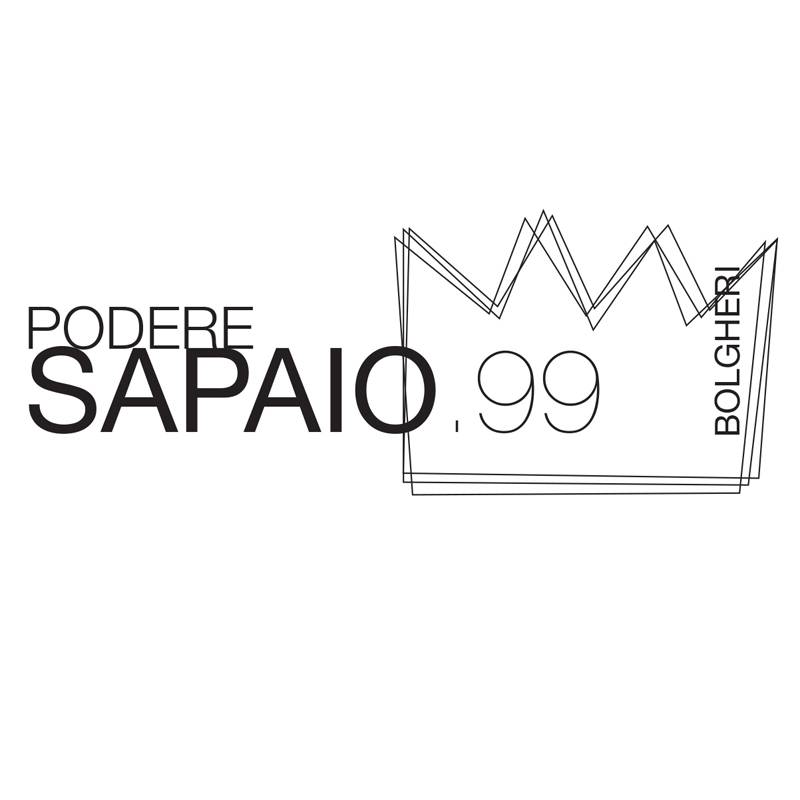 One of our last tastings of 2017, and definitely the last Scotch whisky tasting, so join us this Friday, November 24th, here in the Loft led by Ambassador Brendan Feeley starting at 7pm. A tremendous opportunity to taste through a Scotch Distillery's line-up that you've probably never heard of, but that we know you'll come to love. The oak treatment on these various Scotchs - Port, Sherry, Tawny, and Bourbon make these bottles the perfect change-up in the holiday gift giving this season. 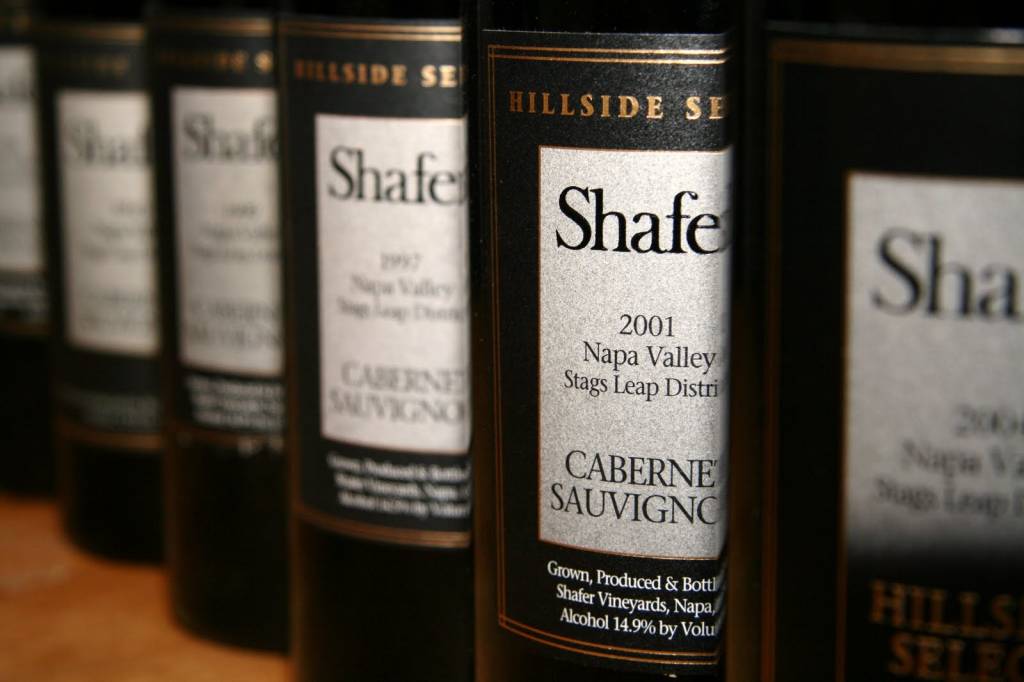 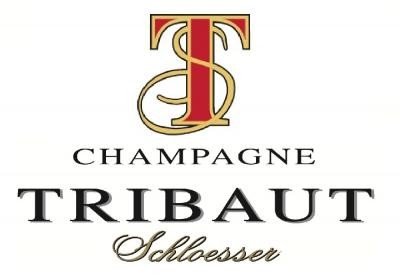 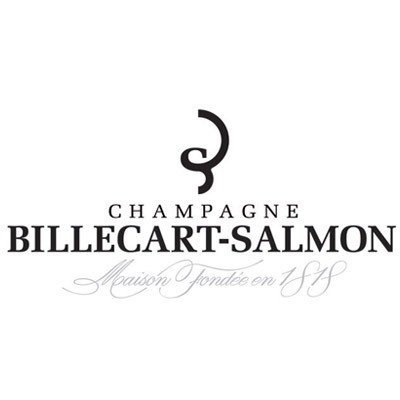